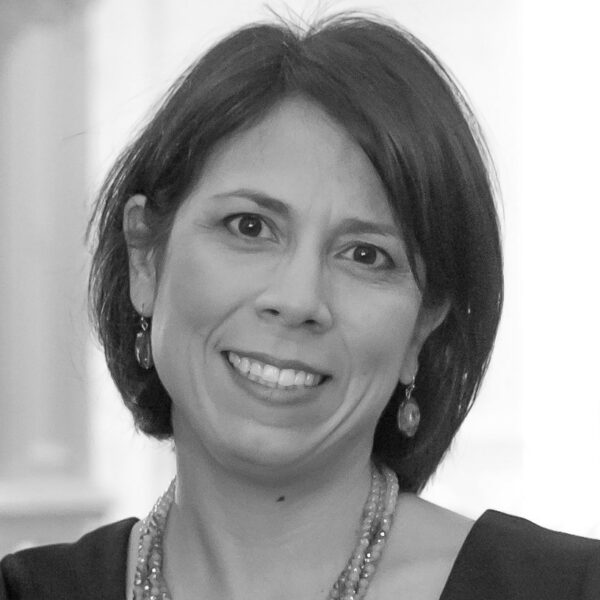 Vicky Hernandez serves as Chief Development Officer at Urban Resources Institute and leads the Development team.   In this role, Vicky will especially focus on the expansion and diversification of URI’s private philanthropic efforts, with a focus on corporations, foundations, and individuals, as well as event fundraising, along with grant proposals for government programs at the local and national levels.

Vicky comes to URI with 25 years of leadership experience in the areas of external relations, fundraising, and program leadership.  Having dedicated her career to the areas of affordable housing, community development, and community services, Vicky is pleased to join the URI team to support their work on the issues of domestic violence and homelessness.

For the past ten years, Vicky has held leadership roles at community-based organizations in New Jersey.  She served as Executive Director of Ironbound Community Corporation, and as Chief Program Officer at New Jersey Community Development Corporation.  Prior to her work in New Jersey, for more than 15 years, Vicky led fundraising programs at Enterprise Community Partners in New York, and at Neighborhood Housing Services of New York City, where she raised tens of millions of dollars to support affordable housing programs throughout New York City.