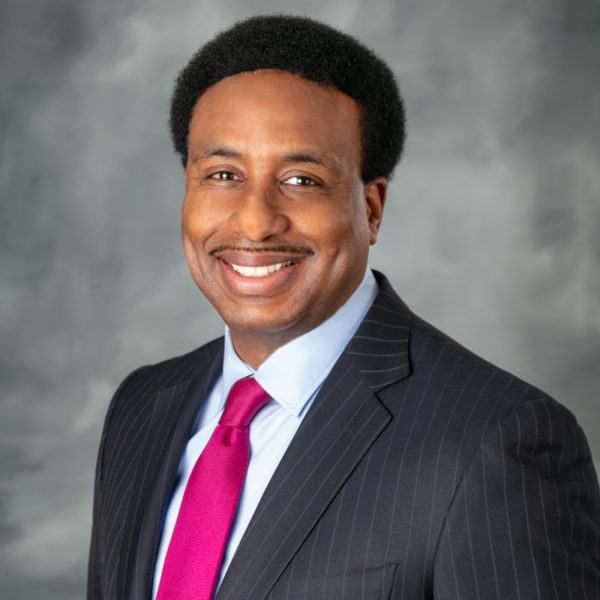 As Chief Executive Officer of Urban Resource Institute (URI), Nathaniel Fields is responsible for leading the organization’s long-and short-term strategy and the implementation of its vision and mission.

Informed by two decades of practical work and achievement in social and human services, Nathaniel has spearheaded the transformation of URI in size, scope and services for vulnerable populations in New York City, particularly victims of domestic violence. Since taking the helm of the organization in 2012, he has transformed it into a dynamic, multi-service agency, nearly tripling the budget and building it into the largest provider of domestic violence shelter services in the country.

Under his leadership, URI has focused on innovation, exemplified by groundbreaking programs focused on prevention as well as services, such as People and Animals Living Safely (PALS), Legal Education Advocacy Program (LEAP), Career Exploration Program, Abusive Partner Intervention Program (APIP), and Relationship Abuse Prevention Program (RAPP) targeting youth and teens. To further his vision, Nathaniel is committed to a Culture of Excellence and an environment with data-driven, measurable outcomes.

Nathaniel serves in leadership roles for numerous organizations and councils, including: the Human Services Committee of the transition team for NYC Mayor-Elect Eric Adams; the Board of the Human Services Council; NYC Deputy Mayor for Health & Human Services 2020 Nonprofits and Social Services Advisory Council on “reopening” New York City; the special COVID-19 domestic violence task force of the New York State Council on Women and Girls; the COVID-19 Response Work Group of the New York City Office to End Domestic and Gender-Based Violence (ENDGBV); the Fatality Review Committee of the New York State Office for the Prevention of Domestic Violence; and the New York City Mayor’s Nonprofits and Social Services Advisory Council. He has led the New York City Coalition of Domestic Violence Residential Providers as co-chair for over ten years. Since 2019 Nathaniel has been named to the annual New York City and State “Nonprofit Power 100” list, landing in the top 20 in 2021. Also in 2021 ,City and State included Nathaniel in the “Responsible 100” leaders of New York, and Crain’s New York Business named him to the list of “Notable Black Leaders and Executives” in 2021 and 2022.

He holds a bachelor’s degree in history with a focus on black and Hispanic studies and a Master of Social Work degree from Fordham University, and completed an executive leadership and certificate program in the not-for-profit sector at New York University. Born and raised in New York, Nathaniel has firsthand knowledge of the challenges affecting New York’s most vulnerable communities, as well as the positive work being done to effect structural changes. Working directly with marginalized groups, Nathaniel has seen that when investments are made in communities, they can thrive. At URI, Nathaniel enjoys being part of a community of people committed to improving the lives of others. When asked to identify his vision for URI, he states, “Hope is at the cornerstone of everything we do.”