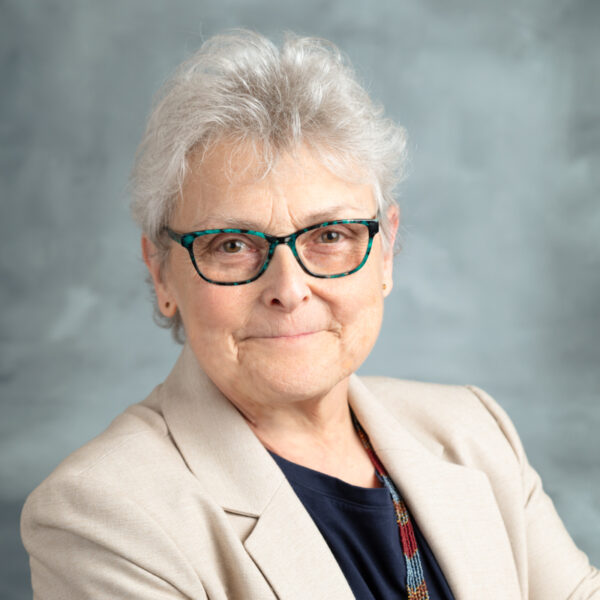 Phyllis Arnold recently retired from her position as General Counsel at Urban Resource Institute, where she served for four years. Prior to her tenure at URI, Ms. Arnold worked as General Counsel and Deputy Commissioner at the New York City Department of Buildings and litigated for both New York City and New York State Law Departments. She has taught in clinical programs at New York University and St. John’s Law Schools, as well as practiced privately as a land use lawyer. Ms. Arnold has also worked in the nonprofit sector.

She received her JD from Columbia Law School.