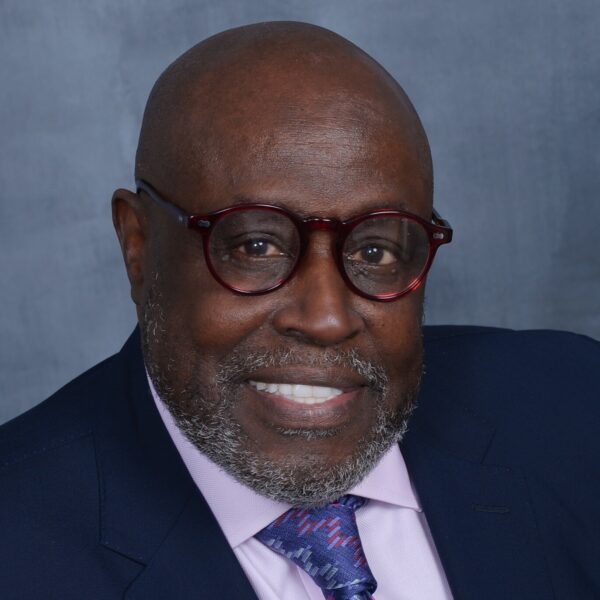 DeCosta Headley, Sr., a Brooklyn, New York native, is an award-winning philanthropist and entrepreneur with a long career as a leader in East New York and Brownsville. His numerous posts include District Leader for the 40th Assembly District in the East New York section of Kings County, where he was an active grassroots organizer and trained hundreds of community residents interested in serving on political campaigns.  Mr. Headley also served on Community School District 19 School Board for 16 years and implemented the first bi-lingual education program in that district.

He has served on various local boards, including Community Board 5, and was the founder of the community’s first Local Development Corporation and the Federation of Block Associations for East New York.  He remained focused on the needs of his constituents, including employment opportunities, affordable housing, increased public services, college scholarships, access to health care services, and an extensive network of social services.

Mr. Headley spent several years as a social worker, and in the late 1970’s became the executive director of numerous group homes for adolescents within the East New York/Brownsville communities, and established the Federation of Addiction Agencies to provide a drug-free treatment program for the area.

He is currently owner of Strong Power Consultants.  His prior construction companies built medical and dental facilities and new housing, and he aided New York City churches acquire land for the use of building senior citizen housing and youth centers for communities in need of urban renewal.  Mr. Headley also serves as a liaison to assist HMOs in providing healthcare through facilities in lower income communities, and he works with doctors, churches and community-based organizations to aid in the implementation of affordable healthcare programs for the underprivileged.

Mr. Headley is the recipient of numerous community service awards as well as numerous citations and proclamations from a broad range of social service organizations.  He graduated from Shaw University in Raleigh, North Carolina, with a Bachelor of Arts degree in Behavioral Science.