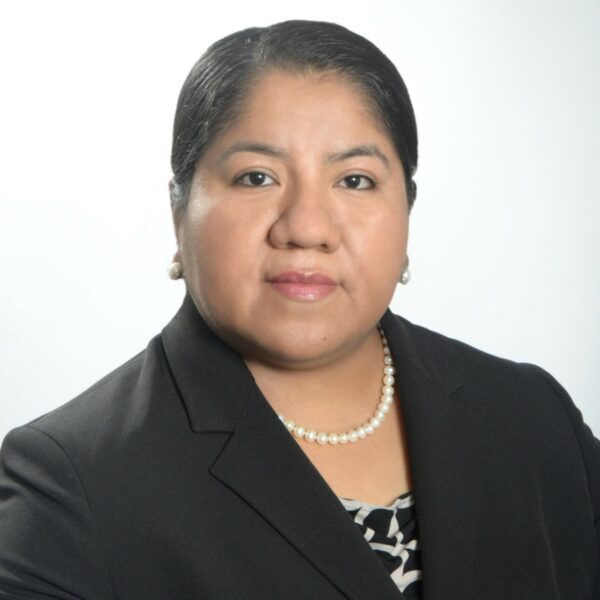 As Chief of Staff Liliana Velez’s service to New York City’s greater community is executed through her direct impact as Urban Resource Institute’s lead project manager and advisor where her contributions are symbolic of the strength of the organization’s backbone and teamwork.

Mrs. Velez aspires to inspire others to work toward achieving their own goals and in the process uplift communities, one person at a time.